By contrast, most large forests in Europe were clear cut several hundred years ago.  These original forests have never been allowed to return to their original state; the population density of Europe simply does not allow it.  By the law of supply and demand, wood prices in Europe are significantly higher than they are in North America.  There is also a tradition of construction in Europe which involves masonry, and which goes back several hundred (even thousands) of years.  Most Europeans are surprised when they visit North America and notice that the vast majority of houses are built primarily of wood.  Similarly, most Americans visiting Europe are frequently surprised that most European houses are not built with wood. 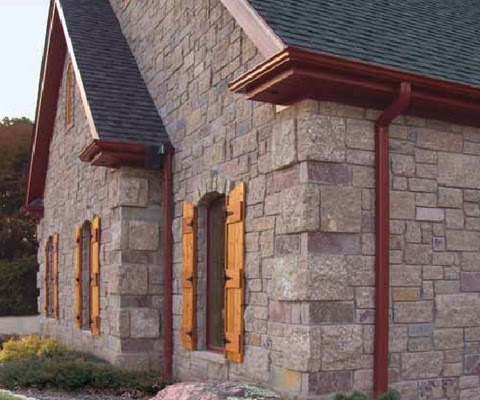 The implications of these different approaches to construction have a particular relevance as we face the future and address the challenges posed by changing climate.  The scientific community shares an overwhelming consensus that man-made CO2 is a major contributing factor to our changing climate.  A new awareness of the impact of our activities on CO2 added to the atmosphere has put the practice of home construction into sharper focus by many in the construction industry.

Research indicates that masonry construction is “greener” than traditional wood construction, for several reasons.  First, fewer trees are harvested, and more forest remains intact.  Trees are a major carbon sequestering force in nature: they remove CO2 from the atmosphere and create oxygen.  Conversely, cement production creates CO2, and the question must be answered: which has less impact on the environment, wood construction or masonry? 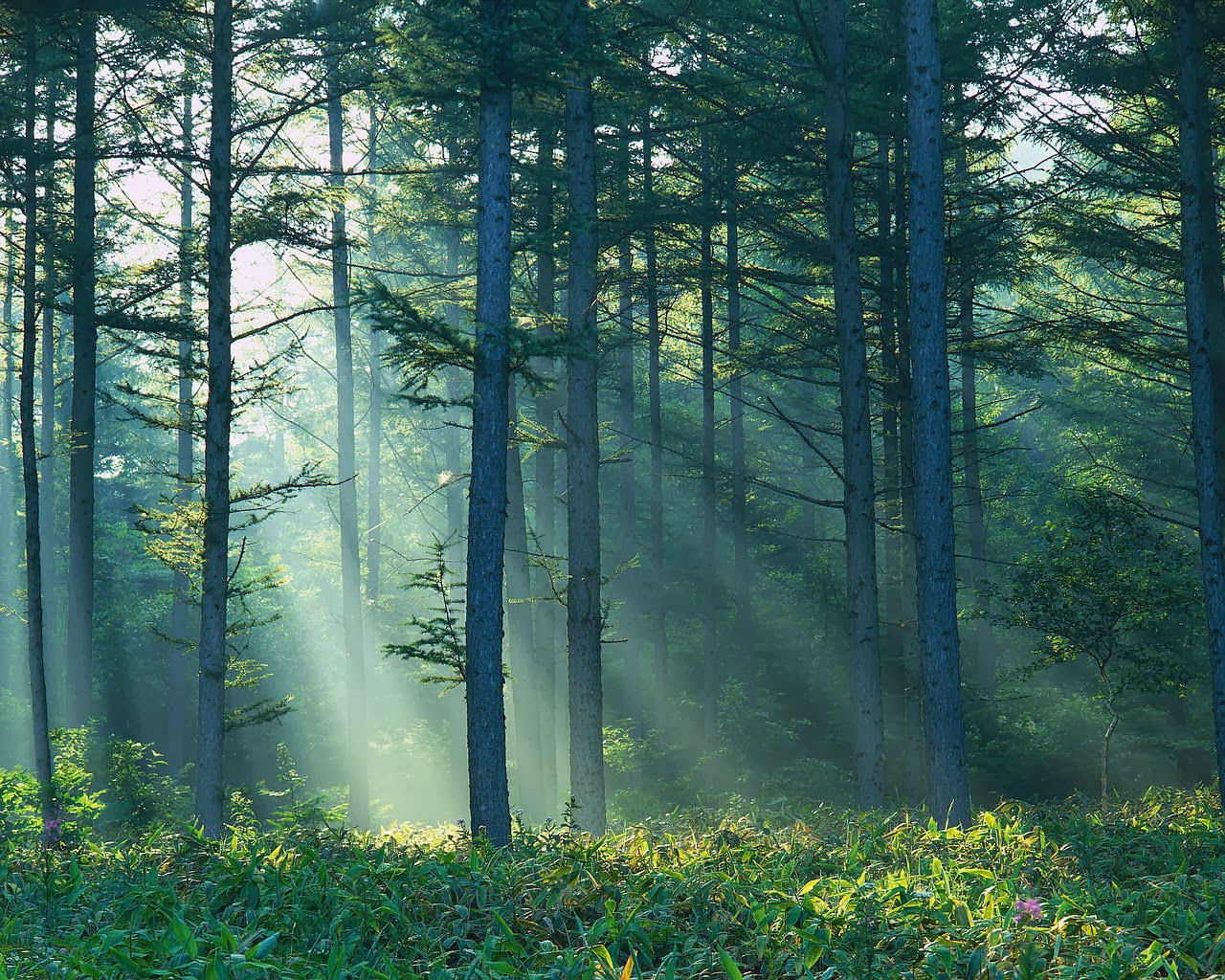 As discussed in this article, for a 2,400 square foot wood house, it takes approximately 750 cubic feet of wood to construct only the walls of the house, and requires 2.3 acres to produce that amount of wood.  This 2.3 acres of mature forest would otherwise remove 11,818 lbs. of CO2 per year from the atmosphere (5,200 lbs/acre).

By comparison, a 2,400 square foot masonry house requires 23,558 lbs. of cement to construct only the walls. During the manufacture of the required amount of cement, 11,779 lbs. of CO2 are released into the atmosphere – resulting in slight improvement at the end of the first year. However, concrete provides significant improvement from year 2 and beyond.

Another issue that is a factor is the area of disruption.  Cement production is relatively localized to a few square miles of quarries and mills, whereas lumbering affects thousands of square miles of land and requires considerable energy be expended to clear and transport a forest and convert trees in to lumber. Lumbering decreases the biodiversity of forest; it creates erosion and pollution problems. It also enters into the problem of forest fires.  Instead of allowing forest fires to occur as a natural function, forest managers prevent and put out fires, which robs the soils of the benefits of natural fertilization that occurs during burning.

This comparison does not take into account other factors of construction relating to sustainability, such as the fuel energy – even more if the lumber is imported.  A concrete house has a much longer service life than a wood frame house, lessening landfill burdens and creating the need to expend more energy to reconstruct the house. Europeans have traditionally built homes that last far longer than homes built in the U.S. The result is that with their reduced birthrates, the housing stock turnover is far less. This translates to a much lower percentage of GNP devoted to housing, 9% compared with over 12% in the U.S.

To build a 2,400 square foot house requires 2.3 acres of mature forest which absorbs 11,818 lbs of CO2 per year. Producing the 23,558 lbs. of cement required to build the same house with concrete produces virtually the same amount at 11,779 lbs. of CO2. The CO2 ‘payback’ when building with concrete is one year.  Considering it takes 50 years for a new trees to mature, the ‘ROI’ from using concrete is 2,290% by the time the re-planted forest fully matures.

In addition to the environmental benefits provided by concrete construction, significant savings in heating and cooling houses and other buildings are realized through more thermally efficient concrete construction.  These homes will also last much longer, have a higher resale value, will be able to withstand rot, termites, fire, storms, etc., and thus have a much higher value over their lifetime than wooden construction.

It is time for North America to reassess its construction practices and evaluate which form is better: wood or concrete?  Instead of imposing burdensome new government regulation on the marketplace, we should educate the new homeowners of tomorrow, and allow the lower cost of superior construction determine how homes of the future are built.  Wooden construction is often called “stick construction,” it is not a compliment, and it is accurate.  Just ask the third little pig or the big bad wolf.
Posted by Peter Roberts at 12:11 PM